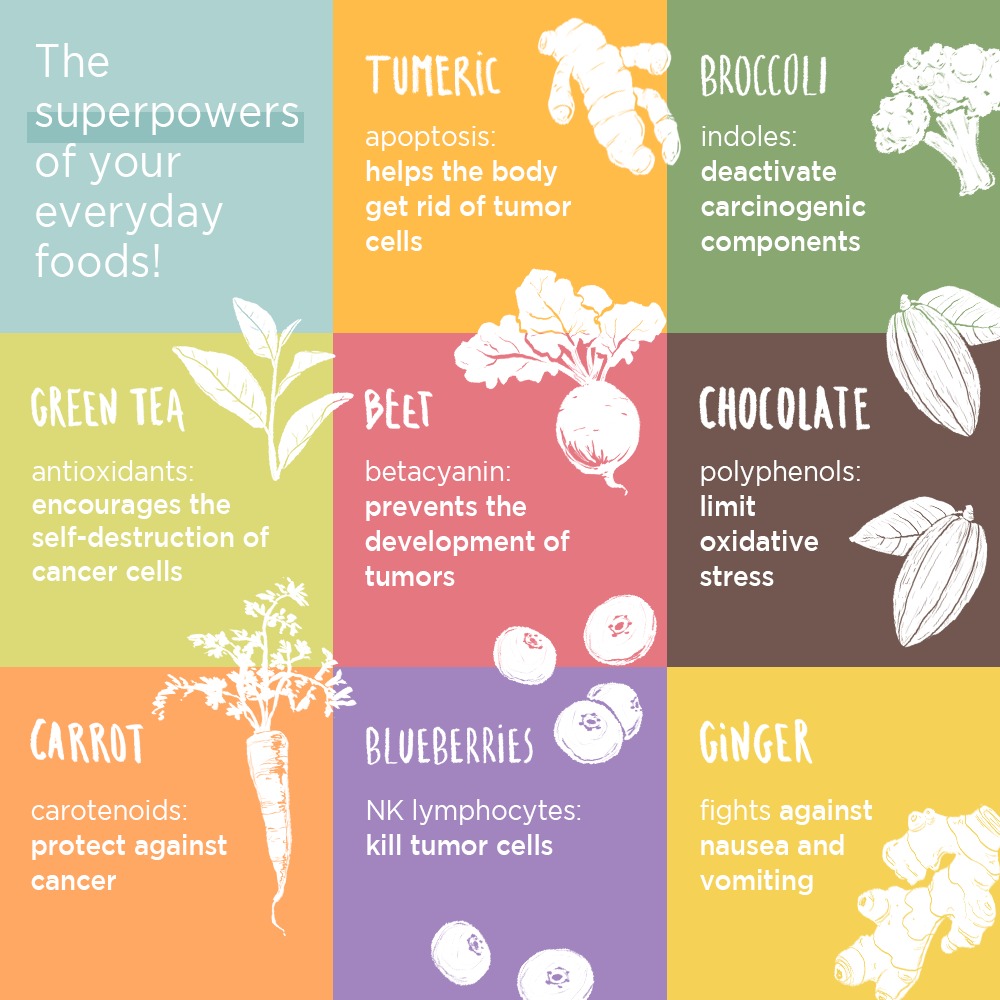 By changing your diet just a little bit, you can reduce (or at least limit) your risk of developing cancer. We will be giving you a short list of products recommended for your health!

It is now common knowledge: eating better by choosing the foods we eat can help optimize their health benefits and thus reduce the risk of developing cancer. And it turns out that during cancer, even if diet is not a treatment in itself, it can play a key role in your well-being!

A study conducted by American researchers entitled “Estimation of cancer risks and benefits associated with potential increased consumption of fruits and vegetables” estimates that 20,000 cases of cancer could be avoided each year if people increased their consumption of fruits and vegetables. So we couldn’t imagine this list without talking to you about these foods are essential for a healthy and balanced diet. 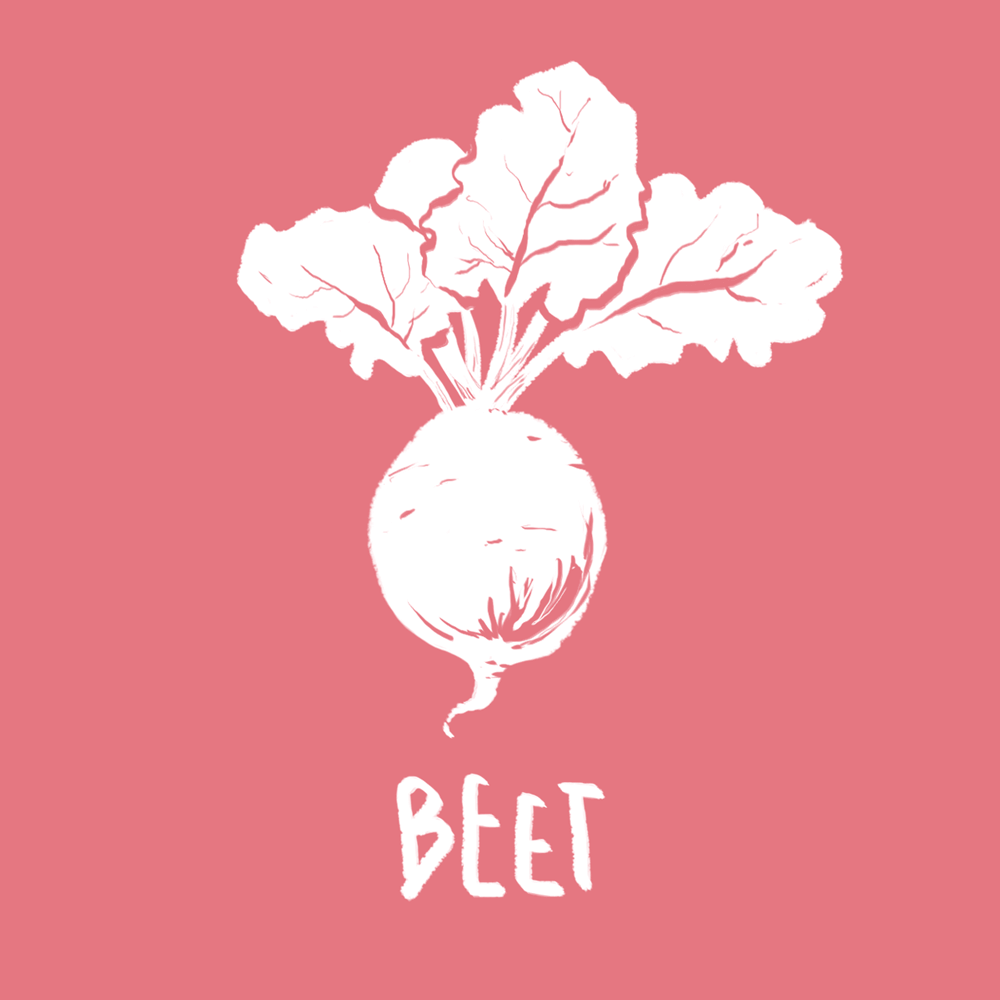 In addition to adding colour to our dishes, it is packed with antioxidants such as betalaine, betanin, zeaxanthin and lutein. In this sense, beets can easily be combined with a preventive diet. You can even eat the tops! They can be cooked like spinach, but don’t worry, they taste much milder and sweeter.

According to some scientists, its qualities come from betacyanin, the substance that gives it its dark red colour and is said to act as a powerful anti-tumour agent. You can therefore eat as much as you like!

We found an unusal recipe for you to try out at home: madeleines with beets.

Beets aren’t your only ally against cancer. Fruits and vegetables rich in carotenoids may offer additional protection against certain cancers, including breast cancer. A comparative study conducted by researchers from Harvard Medical School showed that people with higher carotenoid levels had a lower risk of developing breast cancer.

Carrot, the most famous source of carotenoids 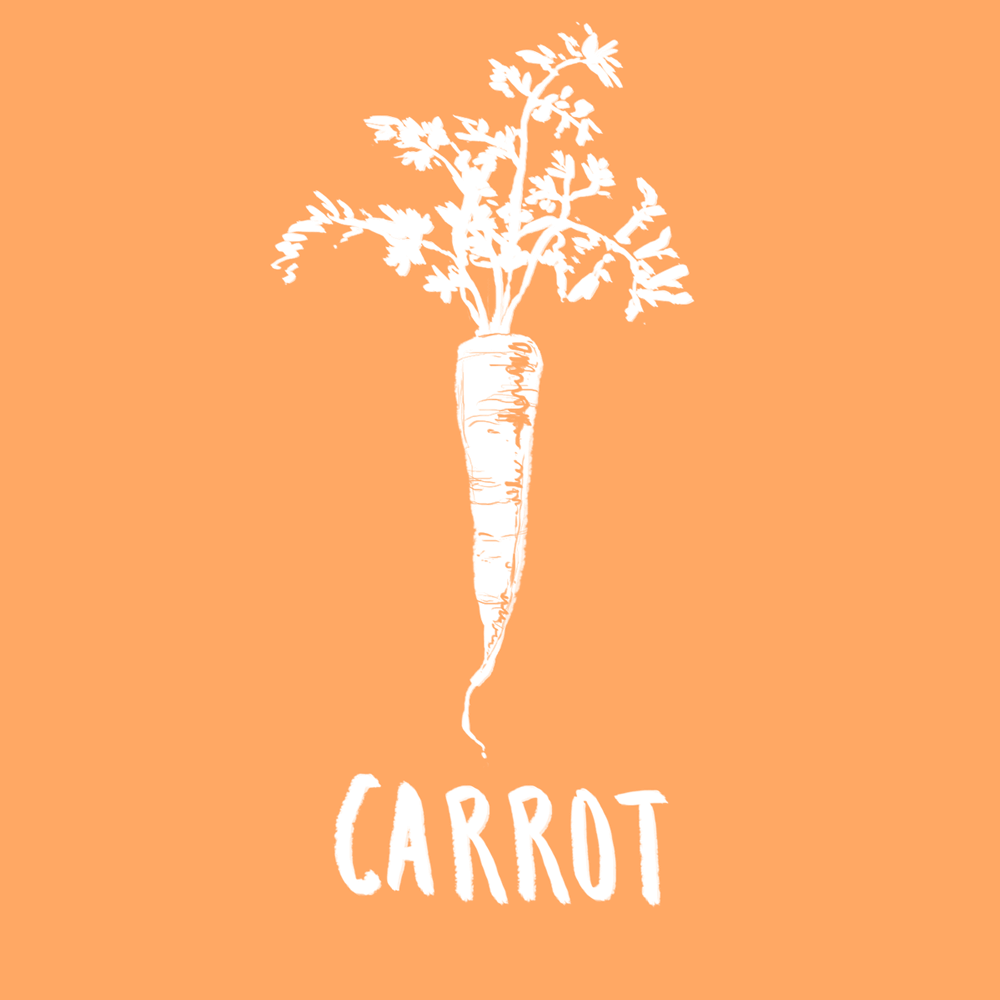 Grated, in juice or soup, the falcarinol and falcarindiol it contains will play a beneficial role in your body.

Contrary to popular belief, carotenoids are not only found in red, yellow and orange foods, but also in some dark green leafy vegetables such as spinach.

To try something out other than the famous grated carrots, we found an ultra healthy Korean recipe containing carrots: bibimbap. Behind this exotic name lies a delicious meal made from rice, vegetables and marinated beef.

Broccoli: the leader of anti-cancer foods! 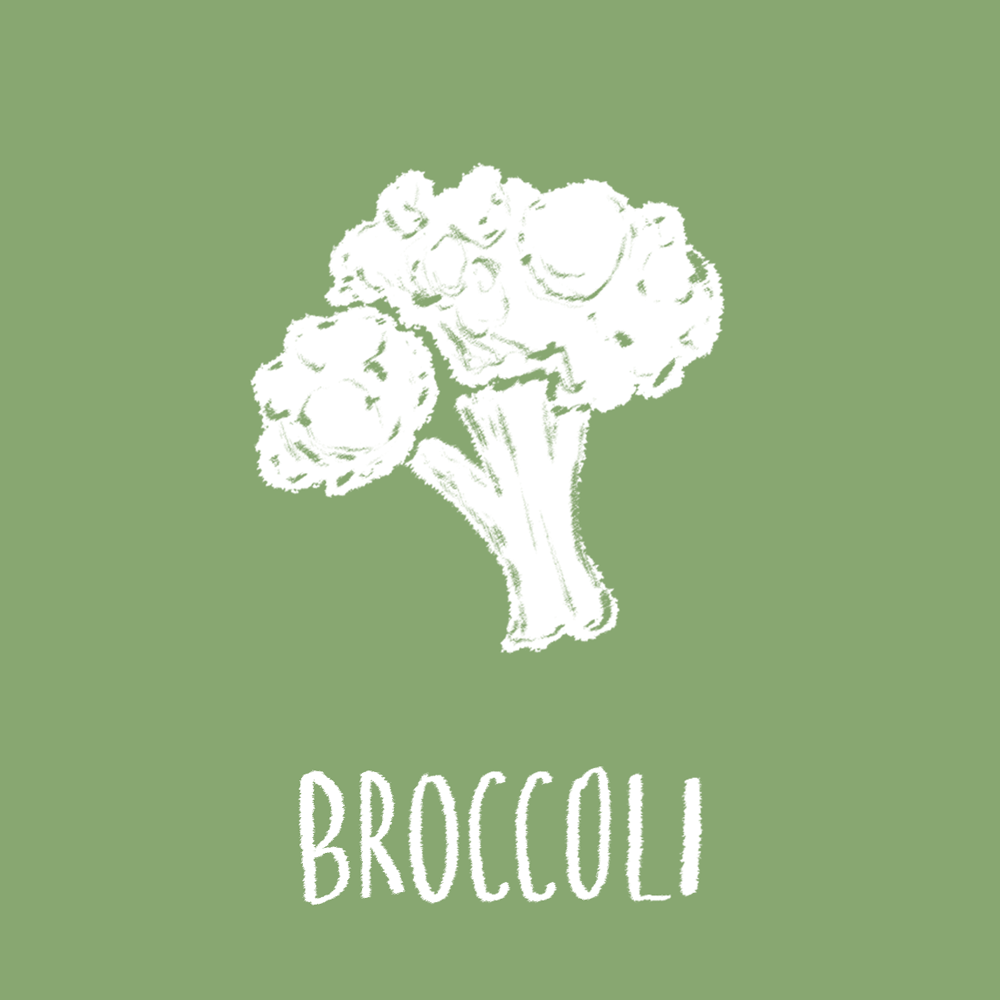 Also remember to regularly (if not daily) consume crucifers. Their name doesn’t mean anything to you? Yet you must know them: broccoli, cabbage, cauliflower, kale … the list is long and their virtues endless!

Unfortunately, foods like broccoli are not always appreciated at their true value. Which is a shame considering their many benefits. The indole they contain may in fact be able to deactivate carcinogenic components or block their absorption.

To take full advantage of all its flavors, we suggest you try this salmon and broccoli tart.

Blueberries, one of the best anti-cancer foods

If you prefer fruit, the rest of this article should interest you. A promising study conducted by the Beckman Research Institute in the United States on mice has indeed highlighted the benefits of blueberries against breast cancer. The researchers estimated that the consumption of this fruit could allow to slow down its development considerably.

During this study, two groups of mice were formed: the first benefited from a normal diet, the second ingested 5 to 10 % of blueberry extracts. Two weeks after starting their diet, the mice received an injection that boosted the development of breast cancer. After a month and a half, the researchers found that diets containing 5 to 10% blueberries were associated with reductions in tumor size of 75% and 60% respectively.

Their secret? They strengthen NK (Natural Killer) lymphocytes, which are capable of killing tumor or infected cells. Its high content of anthocyanin, the powerful antioxidant that gives it its violet-blue color, enables it to effectively eliminate the free radicals that damage our cells.

Now you have a good excuse to try this Vegan Blueberry Muffins recipe!

Green tea: a concentrate of vitamins 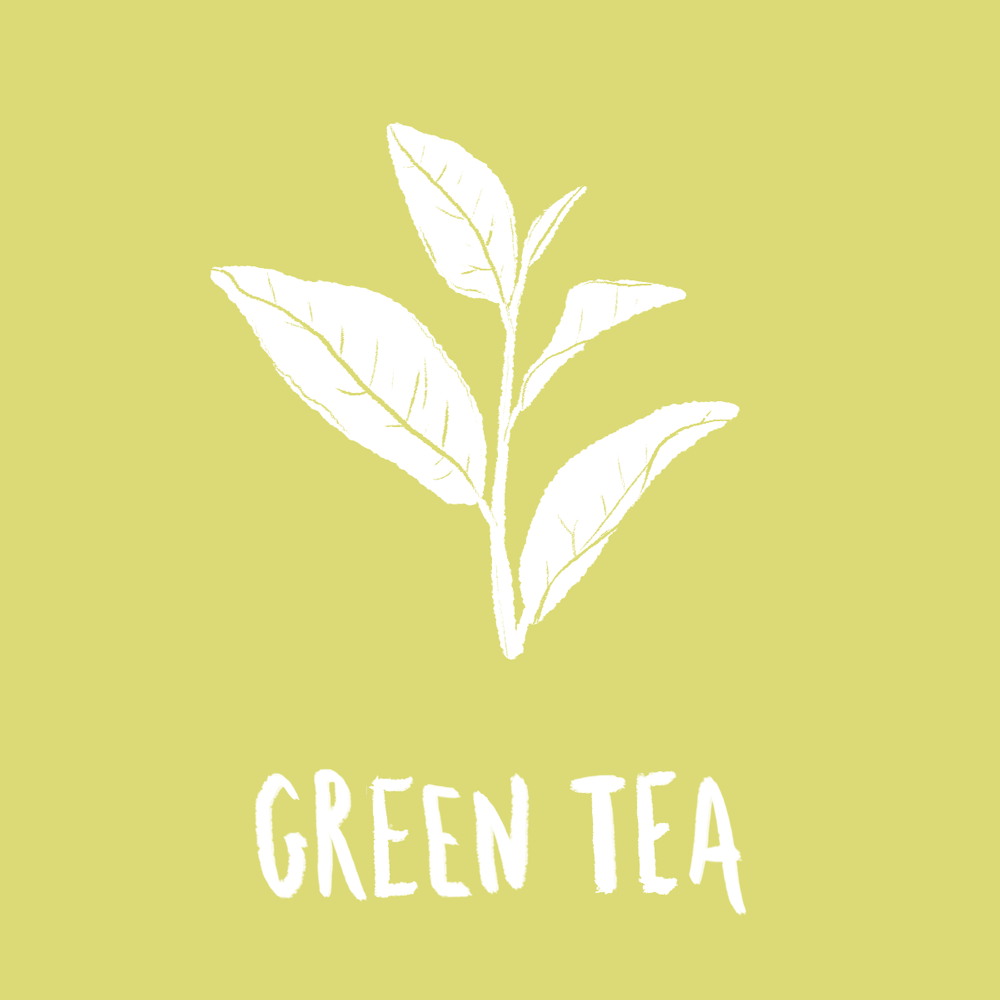 We can’t say it enough: it’s important to stay hydrated. To do this, think of green tea. Known for its many positive effects on health thanks to its compounds, tea is considered the drink with the most antioxidants (you know, those molecules that capture free radicals responsible for skin aging, among other things): two cups are the equivalent of seven glasses of orange juice. The antioxidant power of green tea extracts is four times greater than that of vitamin C. So why do without it?!

The most important antioxidant substance in green tea is EGCG (epigallocatechin-3-gallate), a powerful polyphenol (from the cathechins family, if you were wondering) that is believed to promote the self-destruction of cancer cells. In addition, many studies have shown that green tea is beneficial in cancer prevention, thanks to the quercetin and kaempferol it contains. 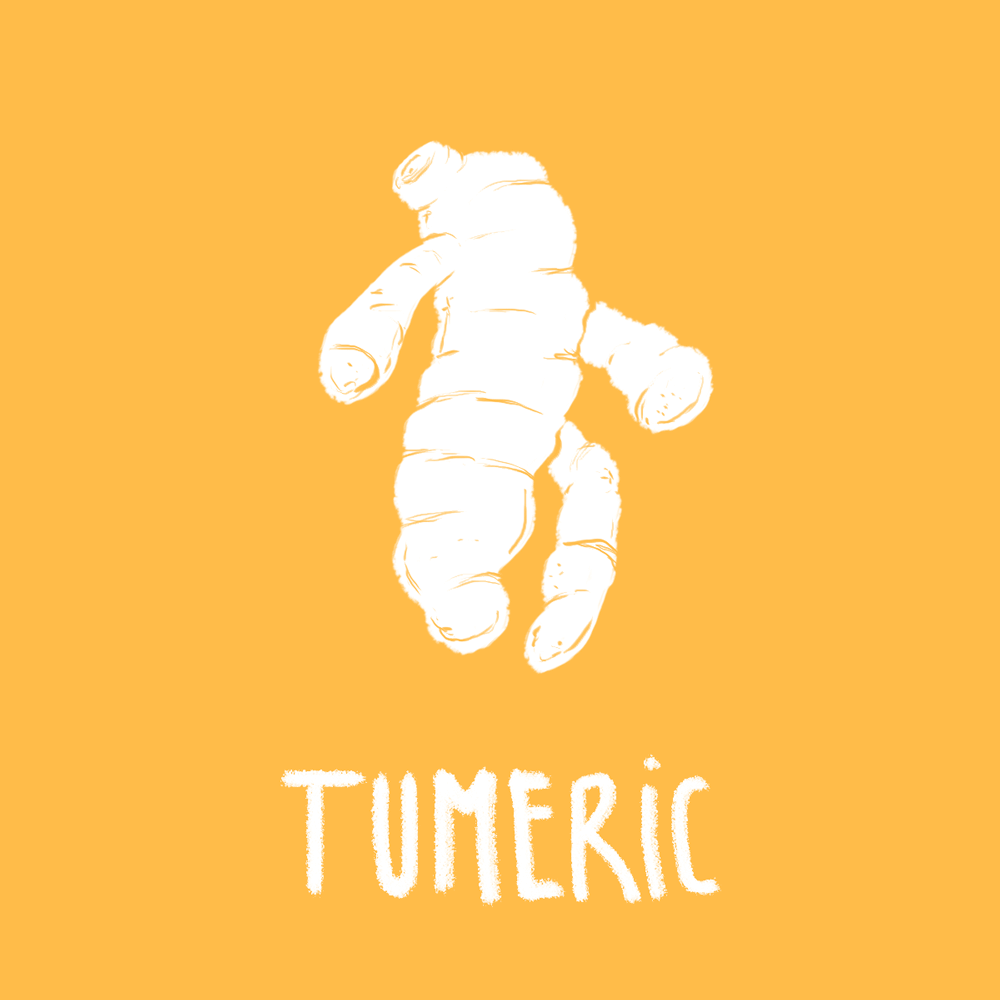 Spice-wise, we found THE ingredient to fight cancer: turmeric. In fact, it is rather curcumin (the active ingredient of turmeric and the pigment that gives curry its orange color) whose health effects are numerous. Curcumin is, among all the nutrients, the one whose effects on cancer are best documented in the scientific literature.

From a scientific point of view, the studies conducted do not yet make it possible to affirm with certainty that curcumin plays a role in the prevention and treatment of cancer. That said, the results are promising: some specialists consider it to be a “cancer-preventive agent” because of its “pro-apoptotic” virtues (apoptosis being better known as “programmed cell death”), which allow the body to get rid of the cells responsible for the formation of tumors.

Furthermore, its effects on cancer are not the only benefit of curcumin. It influences the expression of more than 700 genes in our bodies. It’s easy to see why it’s called the golden spice!

For its effects to last in your body, don’t hesitate to combine it with black pepper: the piperine it contains will considerably increase the rate of absorption of curcumin in the body.

To take advantage of all its benefits, we found THE perfect recipe for you: a carrot soup with turmeric.

Before trying this recipe and if you are on medication, be sure to consult your doctor. Turmeric is indeed contraindicated during certain chemotherapies.

Ginger: one spice, a thousand vertues 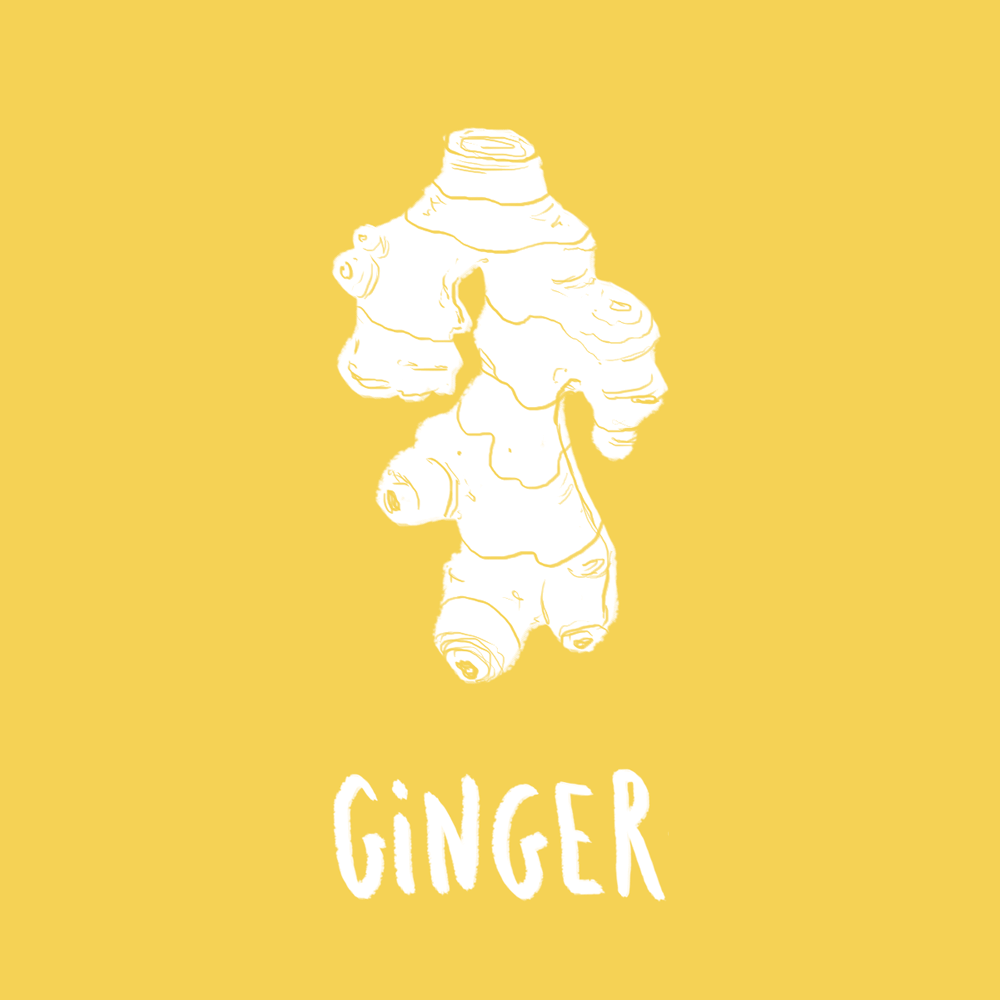 If there’s one spice that’s as good as turmeric, it’s ginger. Cousin of turmeric, this root can be eaten in many forms: candied, pureed, sweet or savoury… plenty of possibilities.

Eaten every day in many countries, in small doses in food and drinks, ginger has incredible medicinal properties. Like turmeric, it is known to have antioxidant properties… but not only that. Tonic, invigorating, revitalizing, stimulating, digestive and even antiseptic, the benefits of this spice, which is increasingly present in kitchens all around the world, are multiple. It is even reputed to effectively fight nausea and vomiting.

To discover or rediscover its little spicy and fruity taste, we invite you to try out these delicious ginger shortbreads, a Scottish recipe with chocolate! 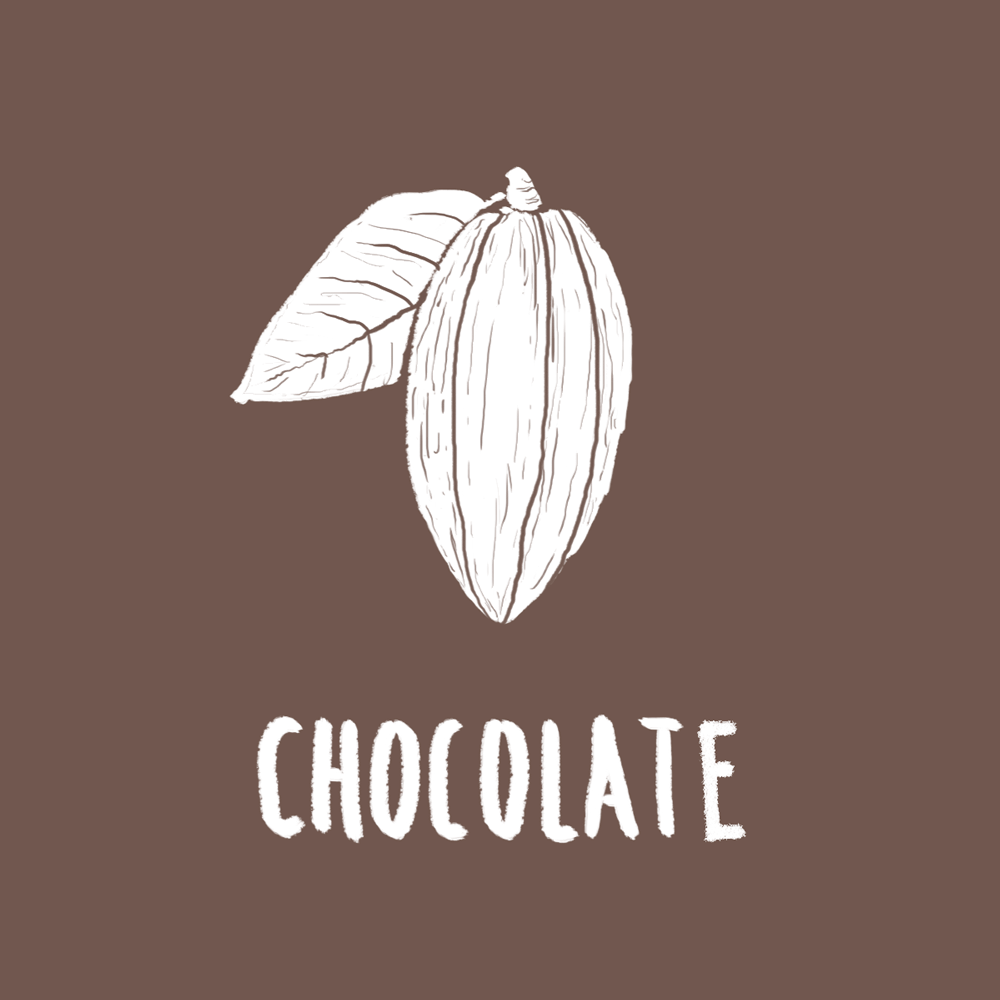 We must admit, we all have a sweet tooth at MÊME. So we couldn’t not talk about chocolate. Just like green tea, cocoa is rich in polyphenol and flavonoids, so its antioxidant capacity is very high!  Moreover, cocoa is often classified in the family of “super foods”, those that are renowned for their nutritional richness.

However, each type of chocolate contains a different amount of cocoa. Of course, cocoa powder should be your first choice, and dark chocolate (minimum 70% cocoa) comes in second place. You can therefore eat it without feeling guilty, as it could help to delay the development of cancer by acting on the growth of cancer cells!

Do you like chocolate as much as we do? Try this homemade dark chocolate bounty recipe!

We end this article on a gourmet note, but the list of foods to include in a preventive diet is still long! If you would like more information on diet, you can check out our Pinterest chart to discover more anti-cancer foods.

And to summarize it all in a picture: 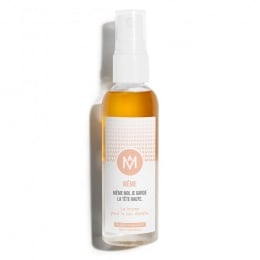 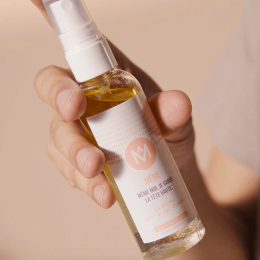 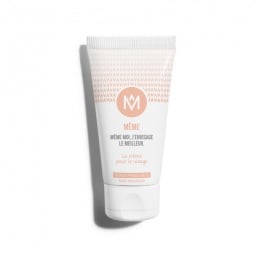 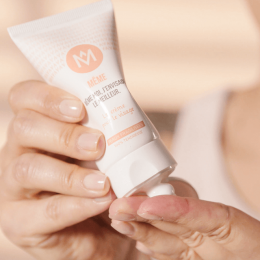 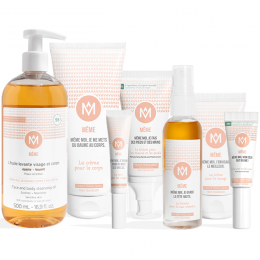 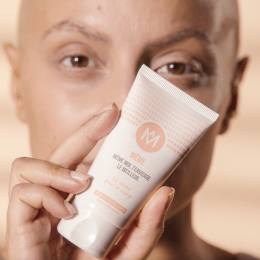